We've packed our Free Bonus PAK & 49-PAK with some amazing Add-ons - make sure you check it out: www.pgmusic.com/bbwin.bonuspaks_2018.htm. The Free Bonus PAK is included with all* Band-in-a-Box® 2018 for Windows purchases during our special!

If you check out http://www.pgmusic.com/bbwin.packages.htm, you'll see the new package options available. To summarize:

Band-in-a-Box® PlusPAK
Upgrade from Version 2017: $99 (reg: $129)
(The PlusPAK is designed to upgrade 2017 UltraPlusPAK & EverythingPAK users who are downloading their upgrade or do not want to purchase a new hard drive)

Learn more about all the new features in Band-in-a-Box® 2018 for Windows: www.pgmusic.com/bbwin.new.htm

*The $49 purchase option for the Pro "2018 Update from Version 2017" includes version 2018 program updates only. It does not include the Free Bonus PAK, any RealTracks, MIDI SuperTracks or other Add-ons. 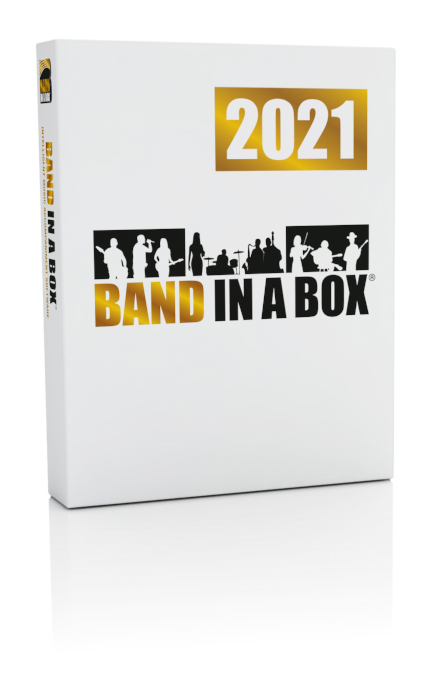