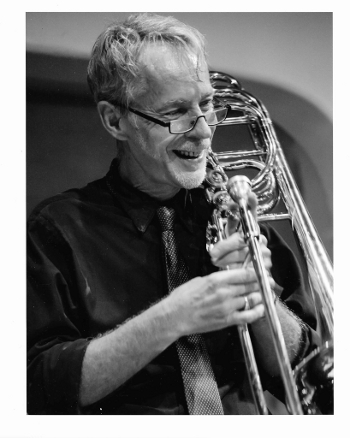 “Band-In-A-Box 2015 is one of the greatest all-around musician's tools ever. I use it to practice jazz tunes and chord changes. It integrates well with other music programs, so when I write a chart for horns using a publishing program, I usually import the rhythm section from BIAB to hear how it will sound. It is a great compositional tool, and can also be used to make an excellent demo for a song you plan to record. It converts to MIDI, WAV, or mp3 instantly, and so is also great for teaching purposes, or for other musicians in your band to hear and practice a new chart before rehearsal. There are other programs and apps out there that have some similar capabilities, but none equal the ease of use - combined with the versatility and sheer musicality of BIAB. The amazing variety of music styles, down to being able to actually have Ron Carter play bass with you, then choosing between the style of Herbie Hancock, Bill Evans, or Bud Powell as the pianist for your own personalized rhythm section, makes this product a top choice for jazz musicians. You are not simply practicing, you are playing with a great rhythm section that knows how to swing! Thank you Peter Gannon, you are a genius!”  - Phil Arnold

Phil Arnold grew up in New Mexico, and began working as a full-time musician at 17 playing local clubs with variety bands and jazz groups. He received a Bachelor's degree from Arizona State University in Jazz Performance in 1984. Following a world tour with the Glenn Miller Orchestra, Phil moved to New York City where he performed as a sideman and as a soloist with a wide variety of artists and bands for the next 20 years. In addition to performing as a soloist with Dizzy Gillespie, Woody Shaw, and many other jazz legends, Phil also worked on Broadway, at Radio City Music Hall with the Rockettes, and in the NBC building for three years with the Rainbow Room Orchestra. He currently resides in New Mexico, and along with local performances, recording and teaching, has recently begun touring colleges and universities in the Southwest as a jazz improvisation clinician. His new jazz method book, Makin' The Changes, will be available in Spring 2016.

Phil Arnold is a Performing Artist and Clinician for the YAMAHA Music Instrument Company.