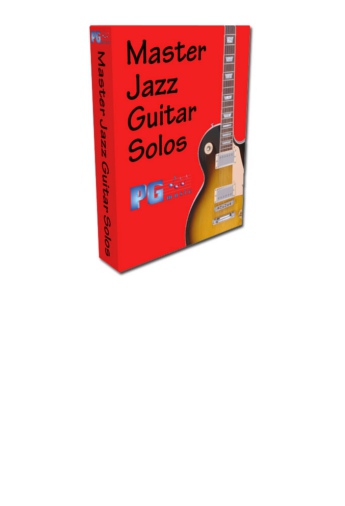 This program is an interactive learning aid, designed to help you learn to solo like a professional jazz guitarist. Musicians studying improvisation typically learn by copying other soloists' performances. Since guitar is a "visual instrument," it is easier to learn to play by watching the fretboard than by reading the music from a staff. The on-screen guitar fretboard shows you exactly which notes and chords are being played on the guitar. There are guide notes for typical positions for the key, and note names, to help you learn the fret/string positions.

The purpose of this program is to help you to learn the art of jazz improvisation. The student who wants to lean to improvise jazz music is usually told to listen to some jazz solos, and learn from them.

We have created a program that has a huge library of jazz solos, based on the following parameters: 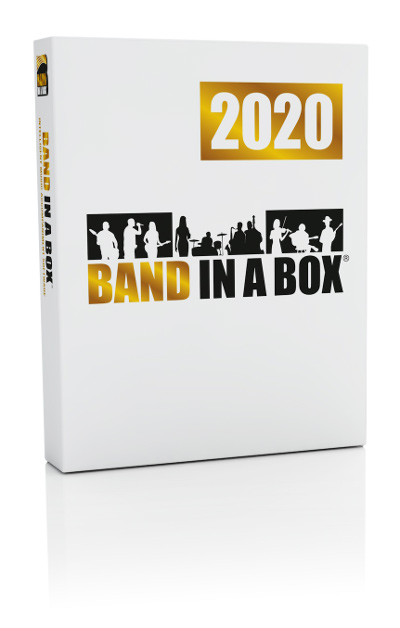