The Rock Guitarist for Windows 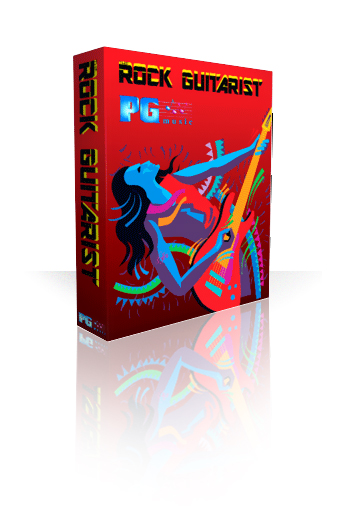 Jam with the Band!

The Multimedia features of The Rock Guitarist give you the ability to mute or solo any audio track independently and study or play the part yourself. On-screen notation shows you the music, tablature and chord progressions as it scrolls by in perfect time with the band. Unlike an ordinary CD recording, you can precisely control the audio mix by adjusting the volume and balance controls for each instrument.

Play The Rock Guitarist through your computer speakers for hours of listening enjoyment. Playback continues in the background of other programs so you can listen to your favorite music while you work. Select your own playlist of favorite songs, or let the program automatically play the entire library. All you need is a personal computer and a love of great Rock 'n' Roll!

Develop pro skills by studying the extensive performance notes. Each song is explained with 'inside' descriptions of techniques such as slides, bends, double-stops and more. Advanced multimedia features directly link each performance note to a real example in the music tracks. Loop, Pause, Advance and Backup controls make learning easy. With The Rock Guitarist you don't just hear how it's played, you see how it's played! 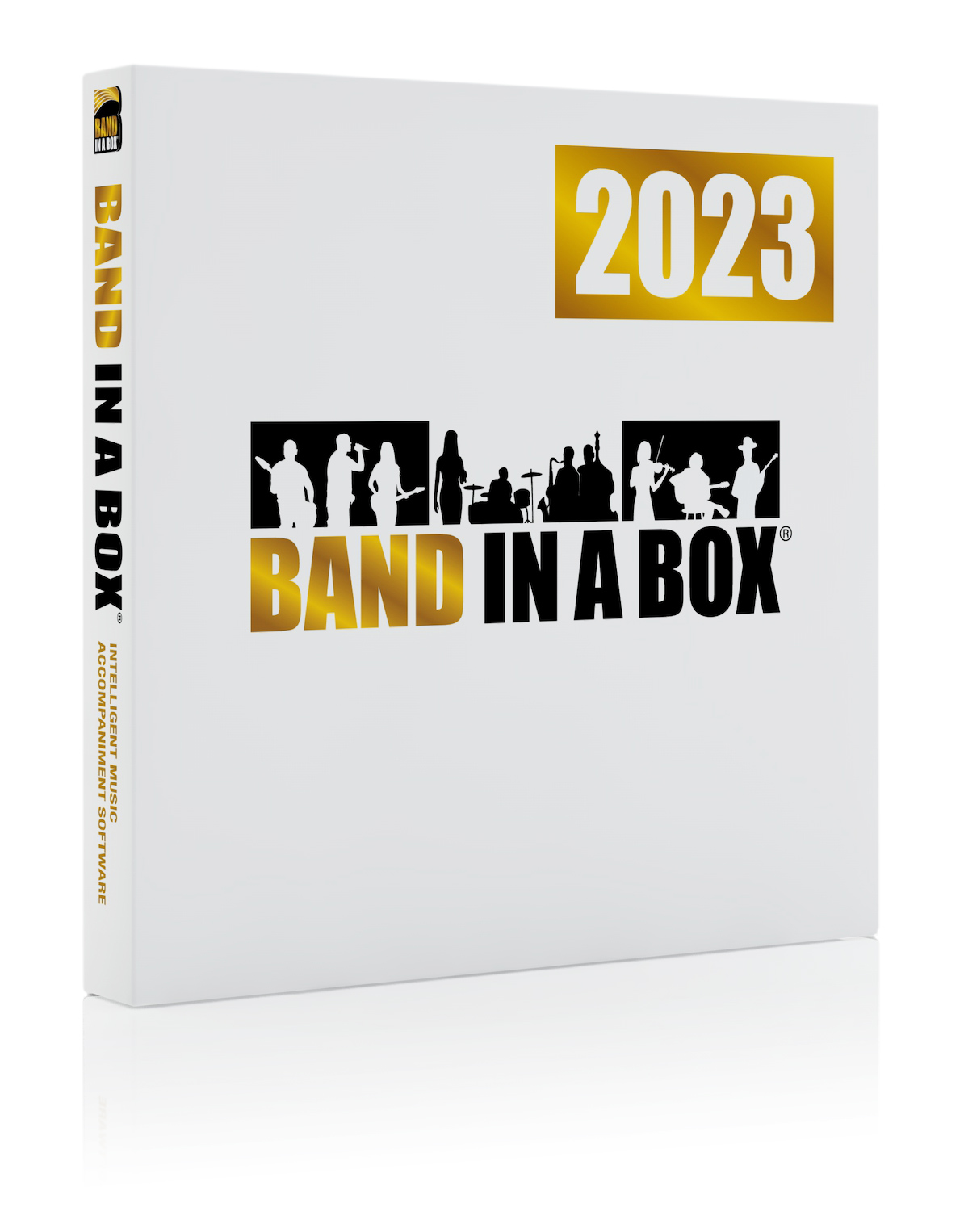